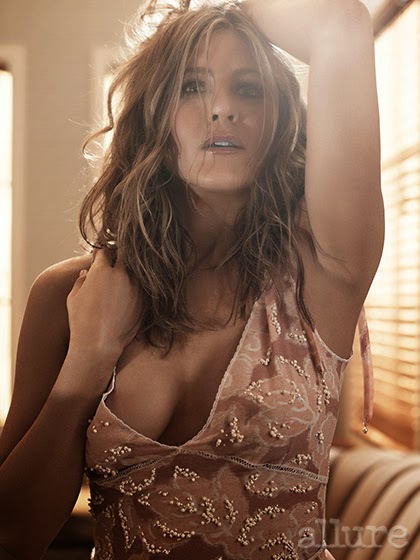 Yes, only YOU can know what's best for you. I was never interested in having children, going back to my own childhood. No regrets, 50+ years later! ☺
THE CHILDFREE LIFE