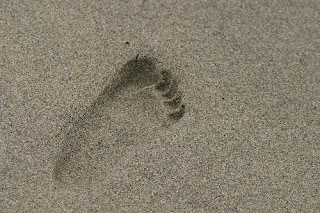 Murtaugh and Schlax make a strong case for smaller families, particularly in countries like the United States where one American child born in 2005 will likely produce close to 20 times more carbon emissions per capita than a child born in India.
Posted by Laura S. Scott at 8:43 AM No comments: 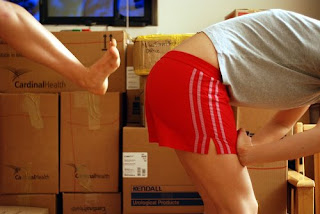 Flickr photo by BrittneyBush (cc)
Posted by Laura S. Scott at 8:35 AM No comments: 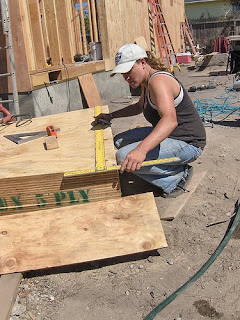 Flickr Photo by keltickelton (cc)
Posted by Laura S. Scott at 10:00 AM 2 comments: