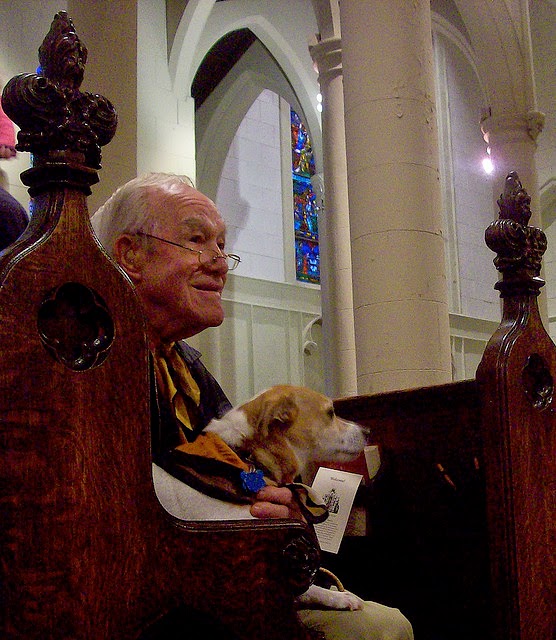 The Two Is Enough Facebook page blew up over comments made by Pope Francis saying that couples should have kids instead of pets and vacation villas or they will be destined for a life of loneliness.


"Where's my villa?!" asked some. "Why doesn't he take his own advice?" asked others. "St. Francis loved animals, why can't we!?" All legitimate responses, for sure. However, the best response came from an excellent article from Amanda Marcotte writing for the Daily Beast which makes the very strong case that Pope Francis' assumptions about a childfree life just don't hold up under scrutiny.


Here's an excerpt:
My first instinct, as a deliberately childless person myself, upon reading Pope Francis’s remarks was to think, “If you think having children is so important, then why don’t you go first?” But while sarcasm is a satisfying hobby, it’s perhaps better to look to empirical science to answer the question of whether or not it’s actually true that childless people will be punished with loveless marriages and age into loneliness.
Luckily, there’s been a lot of research into both those questions. In fact, the question of whether or not having kids makes marriages happier or not is one that has been looked at again and again, to the point where you start to wonder if they’re trying to get a different result this time. The answer keeps coming back the same: Childless couples have happier marriages, on average.
Or, to be more specific, studies that measure the day-to-day satisfaction of parents shows that satisfaction with your marriage starts to decline rapidly when you have your first baby, goes up and down with the stresses of child-rearing (with a particular low point around adolescence), but it stays relatively low, only rising again after the kids move out of the house. The daily grind of child-rearing and the stress of sharing responsibility seem to be a big part of it. That may explain why mothers are less happy than fathers. After all, they spend more of their time with the children.
And, on the loneliness question, Marcotte writes:


Nor is it true that childless people are doomed, as the pope warned, to be lonely and sad in their old age. A 2003 study that looked specifically at this question found that having children was no guarantee against loneliness in old age. After surveying nearly 4,000 people ages 50 to 84, researchers found no difference in the loneliness rates of people with children and people without children. Common sense should suggest the same. Relying on a phone call a week from your kids is hardly a panacea for loneliness. Non-lonely seniors are usually the ones with plenty of friends, and being able to make friends isn’t dependent on your status as a parent or not.


I have reported on most of these studies, and more, on this blog, so if you still aren't convinced that childfree people report greater happiness and well-being than their peers with children, just dig a bit deeper in the archives of this blog.


And if you want children, that's good. You can still be happy if you choose and BONUS! you will have the blessing of the Pope.