A Norwegian study on Well-being and Childlessness Challenges the Myths 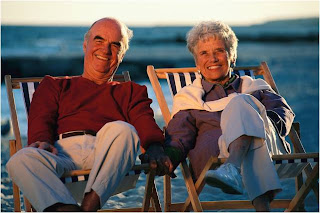 Recently, a team of researchers looked at the relative psychological well-being of parents and those who remained childless and this is what they found:


Contrary to popular beliefs, having children doesn’t increase the overall quality of life – not even in old age. A Norwegian survey of 5,500 individuals aged 40-80 shows no indication that childless adults have reduced well-being compared to adults with children. In the subsequent paper they wrote:

"Both the results reviewed and those presented do not support the old myth that children make people substantially happier or that not having children jeopardizes well-being in later life. Although infertile persons may go through a phase of finding life empty and unfulfilling (Callan & Noller, 1987), there is little to suggest that involuntary childlessness may cause a continuing sense of loss, as some have suggested (Beets, 1996; Matthews & Matthews, 1986). Childless adults appear to adapt well to their situation, finding companionship, support, and a sense of meaning and significance in other ways (e.g., Rempel, 1985). Overall, childlessness seems to be “easier,” and/or parenthood less “advantageous,” than people tend to assume."

In fact the authors of this paper noted that “Partnership status has a much stronger bearing on psychological well-being than parental status.”