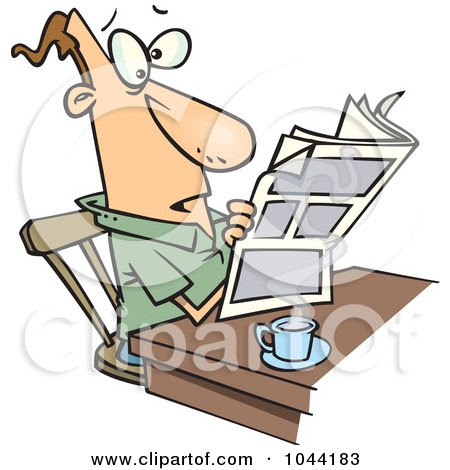 According to this report, it looks like that's exactly what is happening.
Posted by Laura S. Scott at 9:34 AM

This poor planet is crowded enough.
I decided a long, long time ago not to have children, and at 43, I am very happy with this decision. I think the low birth rate isn't reporter because those who do have children hate that the rest of us aren't reproducing. It's 2013 and I still have to defend my childfree status. The rest of society views my choice as going against nature. I view it as being responsible.

Hi Laura, did you happen to read this article? Super condescending and downright offensive to childfree folks: http://www.rolereboot.org/family/details/2013-01-maybe-you-are-ready-for-kids-youre-just-not-paying-a

It's making quite a number of rounds today!